The masses have flocked to the Libre. It’s known for its ability to crush big rides, carry tons of gear, perform jaw-dropping skids, and may or may not have been tested by wheelieing with one hand while holding a beer in the other. Who knows.

Featuring our Carbon Verso fork with its multitude of carrying capabilities, the Libre is the more budget-friendly version of our badass gravel adventure bike.

“What I love about the Kona Libre is that it’s super functional… It’s not a pretend racing bike, it’s a bike for most people… and an incredibly smooth ride.” 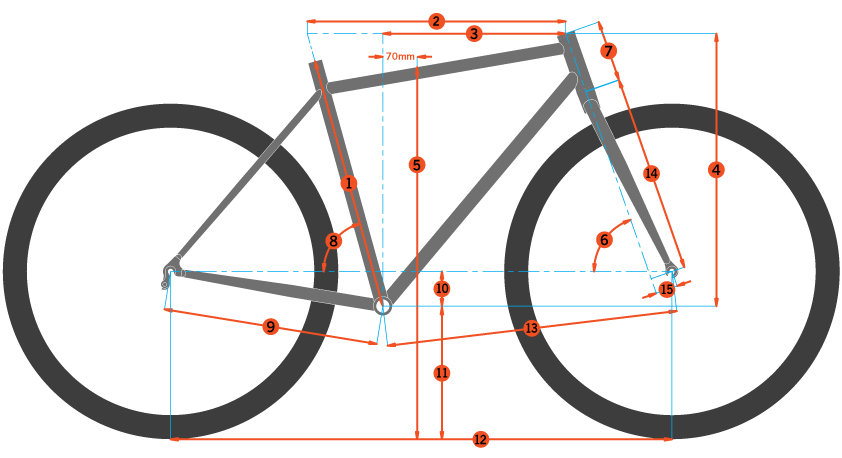